This site uses cookies. By continuing to browse the site, without changing your cookies settings, you are agreeing to our use of cookies
#toiletpaperpanic, bidets and the future of humanity 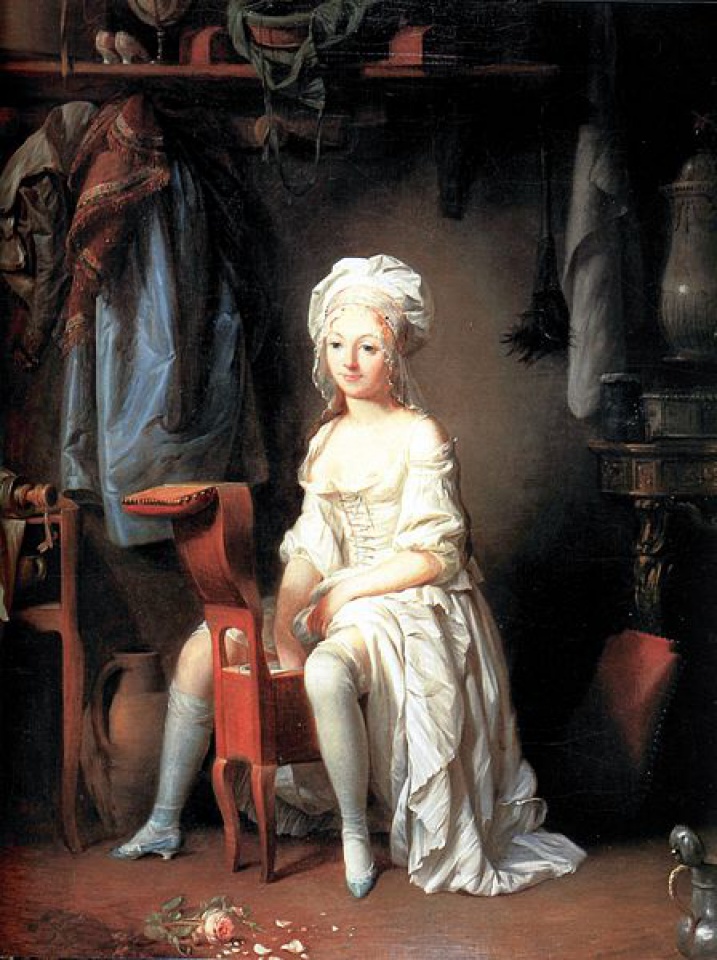 It all started with a top trend on Twitter: #toiletpaperpanic. Then it was an article on the WSJ about bidet sellers’ momentum, suggesting this fixture is becoming the obscure object of desire, ultimate must-have for millions of Americans facing lockdown and toilet paper shortage. But, what won me to write this piece, was the amount of taunting TV-shows and Youtube tutorials on all possible how-to about the bidet. How could it be possible such a bunch of misinformation and naivety about this fundamental milestone in civilization?

So, busy as I am, on my 55th day of lockdown, I went on a mission: correcting all the clichés and giving a bit of a history of this installation, present in 97% of Italian hotels and households, a world record, and a definitive proof we, Italians, are a superior civilisation. Take this for example: whenever our national football team loses a game to our transalpine cousins the argument pops out “we lost but French don’t use bidets”, period.

First let’s clean the bathroom, pardon the court: bidet is not what is currently so highly sought-after in the USA. Tushybidet and the other similar brands are wash-lets, basically a piece you attach to your existing toilet lid, a cheap idea derived from the all-in, super-expensive Japanese Toto toilets.

Bidet is actually a separate, stand-alone fixture, which require a specific plumbing system.

Secondly, it is widely accepted the word bidet /bih-det/ comes from the French “pony”, clearly referring to the fact that you straddle the piece as the little horse. Yes, you can ride it reverse and, without more details on my side, you can figure out why Napoleon’s haemorrhoids were greatly relieved by frequent visits to the bidet. So, both ways to sit on the installation are acceptable.

As the name reveal, we owe the invention to the French and there are records of its use since late 17°C. Probably the most famous recount of the early bidet use is from René Louis de Voyer, marquee of Argenson, ministry of Foreign Affair for the King of France, Louis XV.  He was well-acquainted with the Prime Minister, Louis Henry Duke of Bourbon –Condé, and in his 1726 memoir, René Louis narrates when he was received by Madame De Prie, the prime minister mistress, while she was, bottom naked, “riding an odd violin-shaped stool”.

Almost 100 bidets were installed in Versailles during the reign of Louis XV but the object was almost abandoned by his successor Louis XVI, not much a fan of personal hygiene as most of his peer, although we know that Madame Pompadour was totally in love with the object, and Napoleon owned a portable one during his war campaigns.  Anyhow, at some point, the use of bidet lost his favour with the French and it only survived in brothels, thus giving the object a further negative connotation, being associated with sex, diseases, immorality and corruption.

In Italy the bidet was introduced by the Archduchess Marie Caroline of Hapsburg when she married Ferdinand of Bourbon, King of Naples and Sicily. The original piece is still visible at the fabulous Reggia di Caserta, making it the oldest bidet in Italy. When visiting Amalfi Coast, you should plan for a day off exploring this UNESCO heritage site, the great palace and the incredible park.

Marie Caroline brought an effervescent air that ruined the stale atmosphere of the court. She was literally obsessed with cleanliness of her private parts as well as taking long baths. The news must have spread beyond the court: Gabriele Rossetti, battle name of Raffaele Petra, a revolutionary supporter of the short-lived Republic of Naples, wrote a little sarcastic poem “La Culeide” celebrating certain Carolina’s buttocks. But Carolina won Italian resistance and from there-on Italian’s obsession with bidet is just history.

“Peoples' history is better learned from their bathrooms than from their battlefields" wrote English architect and painter Lawrence Wright in 1961 in his Clean and Decent: The Fascinating History of the Bathroom and the Water-Closet, one of the most complete books on the topic you can still find for sale on Amazon.  I couldn’t agree more.

Whether or not I convinced you of the usefulness of this great invention for humanity, for sure you can now enter any Italian hotel bathroom and smile, recalling this email and how this shiny porcelain piece is so important for Italians.