“Everyone soon or late comes round by Rome”

-Robert Browning, The Ring and The Book

The 'Eternal City', is the capital and largest city of Italy and of the Lazio (Latium) Region: it's the famed city of the Roman Empire, the Seven Hills, La Dolce Vita, the centre of Christianity, with its umbilicus in the world smallest State and a city-in-the-city, the Vatican, and Three Coins in the Fountain (and much more).

Rome, as a millennium-long centre of power, culture and religion, having been the centre of one of the globe's greatest civilizations ever, has exerted a huge influence over the world in its c. 2,500 years of existence.

The Historic Center of the city is a UNESCO World Heritage Site: with wonderful palaces, centuries or even millennium-old churches and basilicas,  grand romantic ruins, opulent monuments, ornate statues and graceful fountains, beautiful parks and gardens,  Rome has an immensely rich historical heritage and cosmopolitan atmosphere, making it one of Europe's and the world's most visited, famous, influential and beautiful capital. 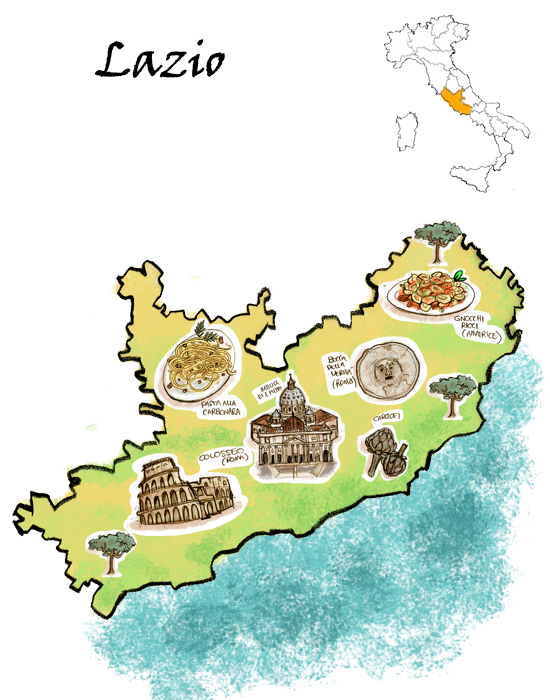 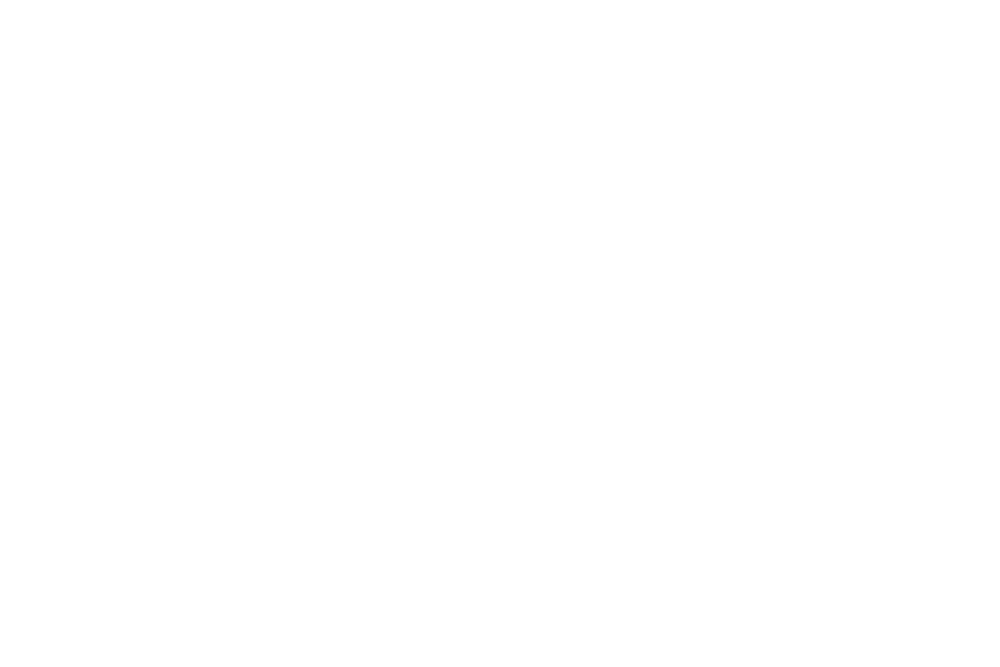 A getaway to Rome
A voyage worthy of an emperor